In Short, we were driving back from Shigatse to Lhasa today. Some of us who paid extra money for optional tour were granted to visit the breeding site of Tibetan Mastiff. While the thrifties (including me!) waited outside the breeding site and walked around to tease the angry-caged puppies from outside. ( ‾́ ◡ ‾́ )

After the short visit to the breeding site, we continued our journey and our next stop was TashiLunpo Monastery.

But before that, let me tell you a story about “Sky Burial” and “Water Burial“, the old funeral practice in Tibet.

Sky Burial (Tibetan: བྱ་གཏོར་, Wylie: bya gtor, lit. “bird-scattered”) is a funeral practice in which a human corpse is placed on a mountaintop to decompose while exposed to the elements or to be eaten by scavenging animals, especially carrion birds. The majority of Tibetan people and many Mongols adhere to Vajrayana Buddhism, which teaches the transmigration of spirits. There is no need to preserve the body, as it is now an empty vessel.[source: wikipedia]

Practice of sky burial is closely related to philosophy of Tibetan Buddhism. Tibetans believe that if the vultures come and eat the body, it means that the dead has no sin and that his or her soul has gone peacefully to the Paradise. And the condors on the mountains around the celestial burial platform are “holy birds” and only eat the human body without attacking any small animals nearby. Any remains left by the holy birds must be collected up and burnt while the Lamas chant sutras to redeem the sins of the dead, because the remains would tie the spirits to this life.

Just as Tibet is a land of mountainous peaks, it is also a land of surging rivers. As such, the disposal of corpses for consumption by fishes, as they called it Water Burial. Sometimes the body is dismembered first; other times it goes in whole. In regions where sky burial is the preferred funeral custom, water burial is considered a low form of burial for beggars. In southern Tibet, however, vultures are less common, and here water burials are more frequent than they are in the north.

Tashi Lhunpo Monastery (Tibetan: བཀྲ་ཤིས་ལྷུན་པོ་), founded in 1447 by the 1st Dalai Lama, is a historic and culturally important monastery in Shigatse, the second-largest city in Tibet. Located on a hill in the center of the city, the full name in Tibetan of the monastery means “all fortune and happiness gathered here” or “heap of glory”. [source: wikipedia]

Covering an area of nearly 300,000 square meters (3,229,279 sq. ft.), the main structures found here are The Maitreya Chapel, The Panchen Lama’s Palace and The Kelsang Temple. Tashilhunpo is the seat of the Panchen Lama since the Fourth Panchen Lama took charge in the monastery, and there are now nearly 800 lamas.

Standing on the entrance of Tashilhunpo, visitors can see the grand buildings with golden roofs and white walls. The remarkable Thangka Wall which is nine floors high was built by the First Dalai Lama in 1468. The wall displays the images of Buddha on the 14th, 15th and 16th of May every year following the Tibetan Lunar Calendar. The images are so humongous that one can easily see it in Shigatse City.

Here are some pictures of Tashilhunpo taken by my Xperia. Enjoy!! (b ᵔ▽ᵔ)b 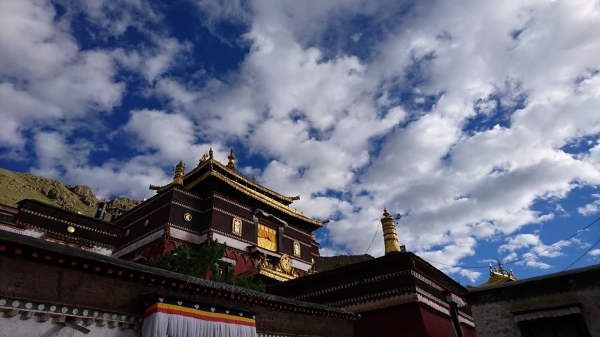 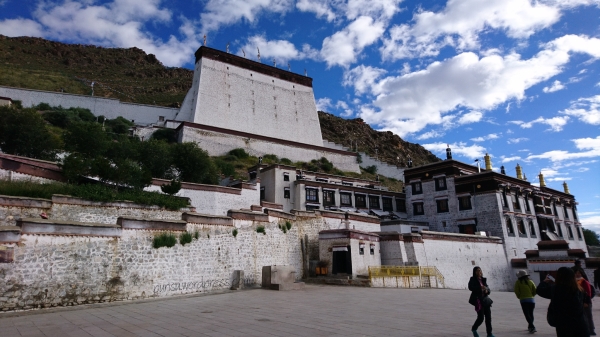 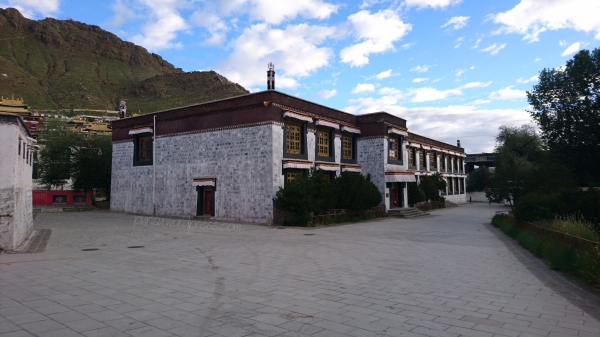 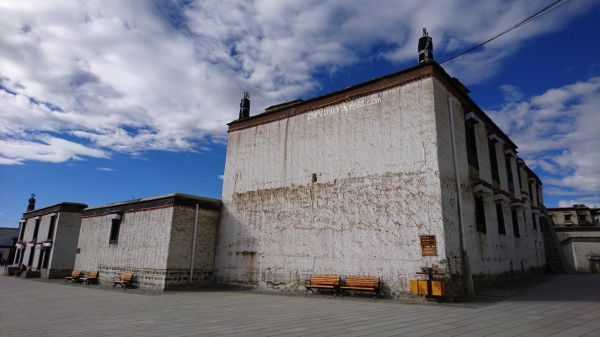 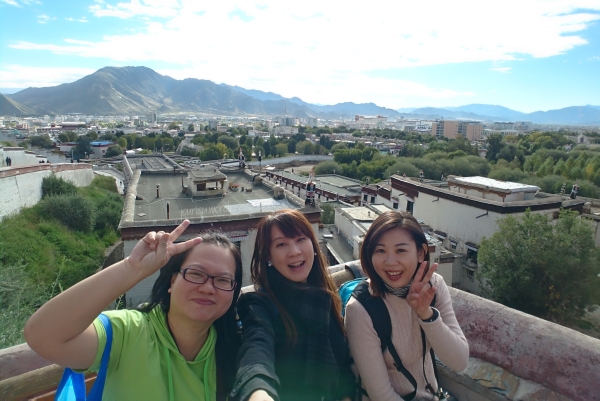 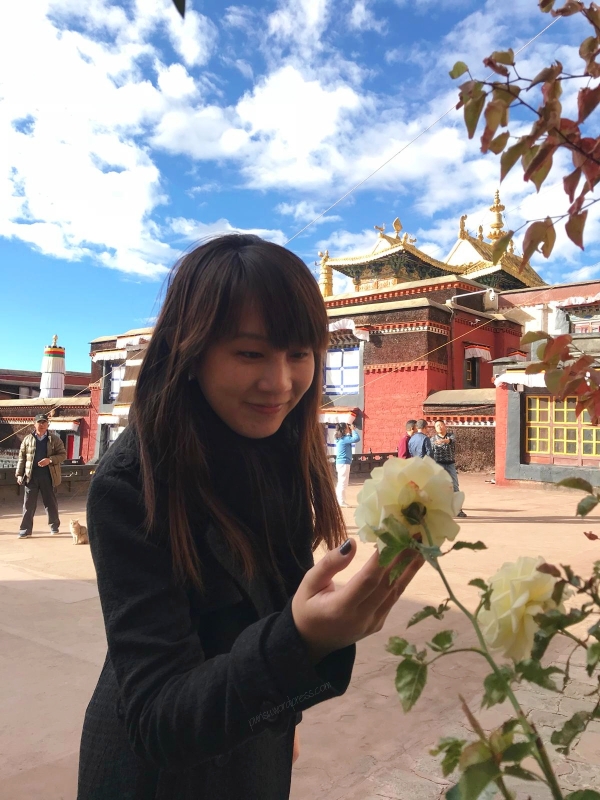